I’ve not been particularly busy on the miniatures side of things lately – since my spare time is still very limited nowadays, I’ve just not been able to get any serious painting done. And it’s weird, but when I’m not painting I find it hard to muster any great enthusiasm for putting minis on the table.

But I’ve still got a constant itch for playing games, preferably games involving history, conflict, and tactics and/or strategy. Luckily, there’s this amazing invention called board games. They allow you to get your gaming fix without spending hours upon hours on painting, and without transporting, setting up and then stowing away your delicate miniatures. And they also allow for broader scopes and more epic strategic vistas than miniature games. What’s not to like?

Thus, I’ve mainly turned to board games for my gaming fixes during the summer. As for games played, it’s been quite a mixed bag: some Twilight Struggle, some Clash of Cultures, and lately a couple of sessions of this year’s most hyped game, Scythe. But I’ve also discovered a series of games that seems to be taking board wargames in a new direction: the COIN (or COunterINsurgency) games from GMT. 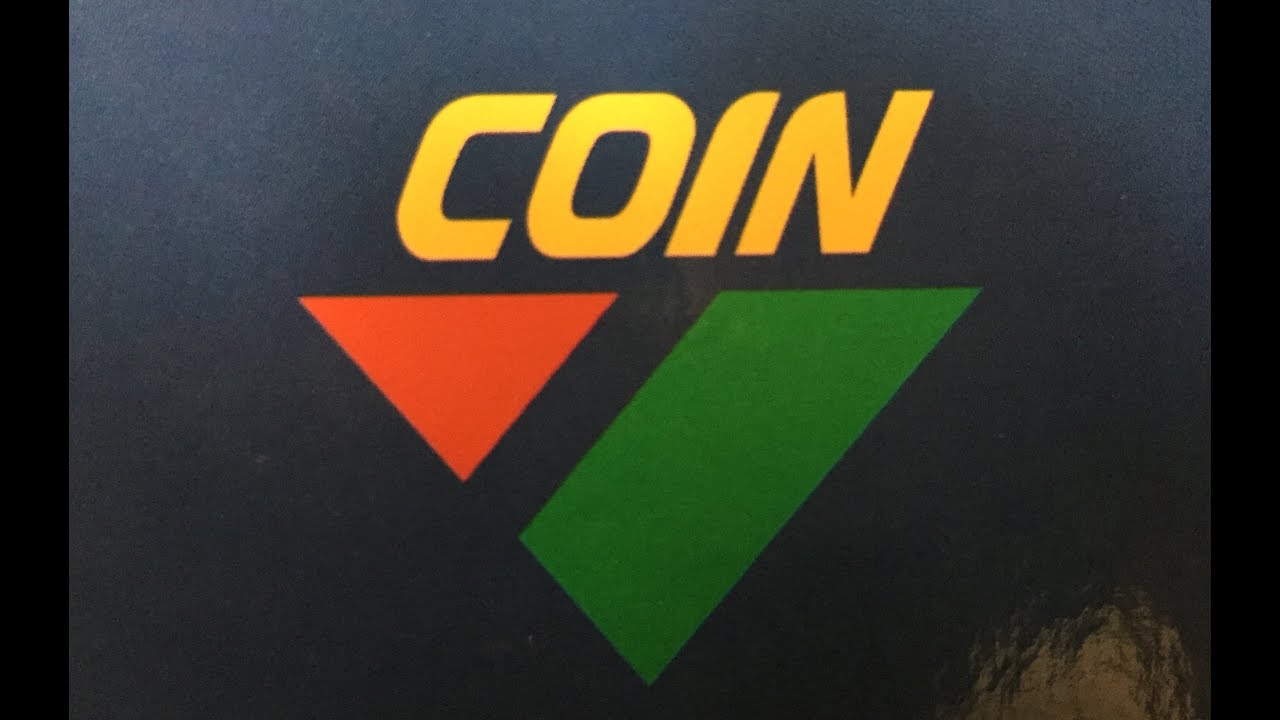 Six games have been published in the series so far, each dealing with very different historical conflicts: Andean Abyss (Colombia in the 1990s), Cuba Libre (Castro’s insurgency), A Distant Plain (Afghanistan in the 2000s), Fire in the Lake (the Vietnam war), Liberty or Death (the American insurrection) and Falling Sky (the Gallic revolt against Caesar).

Several more are in the pipeline, including Colonial Twilight (the French-Algerian war) and Pendragon (the fall of Roman Britain). And while each title has its own unique take on the system, the core mechanics are the same throughout, which obviously goes to show that this is a very versatile game system.

What is it all about then? Well, the basic concept is deceptively simple: a counterinsugency faction (usually some sort of government) is facing two insurgent factions, plus a fourth party whose motives may vary but who typically has some common interests with the government. So in short it’s all about regular and irregular forces wrestling for control over a region. But while the COIN games are definitely wargames, they’re not all about military operations per se, but play out on a more abstract, strategic level where several dynamic game mechanics meet and interact in an extremely interesting way.

To start with, all four factions are competing against each other, but their victory conditions are not always mutually exclusive. So while there is certainly room (and sometimes also need) for temporary alliances, in the end it’s a free-for-all, which of course brings the potential for some rather chaotic situations.

The system is card driven, but players don’t get their own hands of cards à la Twilight Struggle or many other card driven games. Rather, only one card is drawn each turn, and this card defines the turn order and also presents an event. Depending on the turn order described on the card, players may chose to either use the event or perform operations according to their faction’s unique abilities.

A pretty straightforward affair, no doubt – but it comes with a twist. If a faction utilizes the event or perform any operations, it will be ineligible for the next turn, and whether you chose the event or operations will also influence what actions the next eligible player may perform. This means that you always have to prioritize and plan ahead as best as you can. And this is indeed possible, albeit in a limited way, as the next turn’s card is always placed face up on the draw deck. But needless to say, you will very rarely be able to do exactly what you want exactly when you want to.

These elements – the cards and turn orders, the eligible/ineligible system, the intertwining agendas and different victory conditions, the different factions and their strengths and weaknesses – all work together in a dynamic way to provide a very rewarding and challenging game experience.

Cuba Libre is the second COIN game and often described as the perfect introduction to the series, as it’s perhaps the least complex of them all. That said, it’s still a meaty game, and its innovative take on the asymmetrical Cuban conflict takes a bit of getting used to. After acquiring the game I spent quite some time learning the core mechanics before playing a live opponent, using both the excellent tutorial and the ingenious bot system, which allows for the use of one to three game-run opponents – perfect both for solo play and occasions when less than four players are present.

However, when I finally got the game to the table it ended up being a two-player affair where me and Johan played two factions each. This is actually the recommended way of doing things when you’re still learning the game, as the bots do require some knowledge of the system to be really effective. So while I took on Castro’s beard and cigar and commanded the 26th of July movement together with the slightly less famous Directorio guerilla, Johan got to act out his innermost desire to be a dictator and played as the Batista government, backed by the U.S. mafia syndicate.

After a couple of slow initial turns when we just went step by step and played very “openly” and pedagogically, we got into the flow of things pretty fast. The core mechanics, although not exactly simple, are still not that difficult to grasp – at least not if you have some prior experience of wargames. And as the game layout borrows heavily from the “euro” style of games as opposed to traditional hex-and-counter wargames, there are not too many detailed data or other minutiae to keep track of.

The real challenge actually lies in figuring out what the hell you’re supposed to be doing and what your focus should be in any given situation. Each faction plays very differently, and not only do you need to understand your own side’s options and abilities, but also everybody else’s. Add to this the plethora of strategies offered by how the cards play out, and you’ve got quite a handful of decisions to ponder.

This of course means that any first game is bound to be just a glimpse of what the game is really about, and multiple sessions are needed to really get a feel for all the nuances and dynamics.

We didn’t manage to finish the game, but got to the third propaganda card (basically a scoring round) and then decided to call it quits as it was getting late. By then the Government had actually managed to meet its victory conditions, so  Johan ended up the winner. I’ve since come to understand that it’s extremely hard for the Government to win late in the game, which either means that Johan is a real COIN prodigy, or that we may have gotten some things wrong (the third explanation, that I just played poorly, is of course out of the question).

All in all it was a great game though, and the COIN series has been a really great discovery. Both me and Johan were so impressed that we’ve since acquired three more of the games: Liberty or Death, A Distant Plain and Falling Sky. So more counterinsurgency is bound to happen this fall, as we delve deeper into this fascinating system and try to learn how to play it correctly. Hopefully we’ll also manage to get more players to table and have some real four-player games!